I actually haven’t read any cheap thrillers I can remember that took place in car plants, or even had a scene that was inside a car plant. They’re big, there’s a lot of people there, and there’s a lot of automated heavy equipment that can spice up the more ridiculous set pieces.

What’s not to like? Even better, they can be everything from shiny, new, mechanized car plants to old, rusty, smoky and grimy ones. There’s a lot of possibilities for making the scenes work. I may have to include a significant scene inside a car plant for my next thriller project.

So, I’ve been fascinated by small scale skirmish wargames lately. Stuff like the ones in this excellent post. Why them?

Partly because a down-and-dirty infantry firefight is what I like in a story, having also read many small-unit action stories recently. Partly because it reminds me of XCOM, Fire Emblem, and other low-unit strategy games. And partly just because I can think of the figures more as individual characters than generic units.

While I still dislike too-large numbers of viewpoint characters, I’ve come to the conclusion that they’re more a symptom than a cause of questionable writing by themselves. I say this because I’ve read a lot of good books that have their share of them.

It’s obviously not hard and fast, and all boils down to that intangible writing art. It’s possible to have a bunch of environments that works better, and it’s also too possible to have a one-environment story that still ends up as clunky and dubious. I’d still recommend trimming the viewpoint characters, simply because it’s an easy solution, but I think they’re symptomatic of just too many environments and plotlines.

So, I’m delighted to note that I’ve read an obscure series worthy of a good Fiction Spotlight. Overjoyed. Because Peter Nealen’s Brannigan’s Blackhearts is just the type of cheap thriller that fits me right now.

The series  is about the “adventures” of an ex-USMC colonel and his band of mercenaries. And it’s what I’d call a “cheap thriller”. But in a good way, for these books are what cheap thrillers should be like. I had good timing in that the latest book in the series was released after I’d started digging into the series.

The best part of the books is that they combine visceral yet exciting action with very good literary fundamentals. Not only is there action, but it’s varied action. The action goes from the forests of Myanmar to offshore oil rigs to the frozen fields of eastern Europe. It feels truly varied, and Nealen isn’t afraid to punch readers in the gut every now and then.

What Nealen also demonstrates is a welcome display of, for lack of a better word, restraint. Some of the plot setups feel a little contrived, but they aren’t dwelled on. There’s exact descriptions of the weapons, but not too detailed. Having read stories where the fundamentals weren’t there, it’s a treat to read ones where they are.

I must give a few obligatory criticisms. The villains aren’t that great as characters and the “shadowy conspiracy organization” meta-plot that’s developed in the later books has me raising my eyebrows with apprehension. But even these are worked around-the latter is streamlined in as a setup hook for the adventure, and the former work in the context of a thriller story. Plus these are still thrillers and not “high literature” by any standards.

But they’re good cheap thrillers, and I urge anyone who likes pulpy thrillers to read these.

So, a while ago, I mentioned Tanya Huff’s Valor series as an example of someone who could work around a writing weakness. Basically, an author whose background and resume would be, on paper, the last person to write effective military fiction managed by setting up the plots so that the characters were in small groups and situations she was comfortable with. It was a sign of working around weakness.

Now, a part of me thinks that its success might not have been in spite of her lack of experience, but in some ways because of it. That is, she had less of the genre’s baggage because she didn’t know you were “supposed” to do something. Granted, all this could just be me viewing the Valor books with rose-tinted goggles as I count the cliches in my latest binge of technothrillers, but still.

(Besides Team Yankee, I’m reading another piece of “Tank Fiction”, Michael Farmer’s Tin Soldiers. The latter hits a lot of the technothriller cliches but is still a good “cheap thriller”)

I know too much for a Seven Samurai–inspired battle to be both realistic and dramatic. At least against an army, which is what I was going for when I thought of the concept. Because against a larger and at least somewhat disciplined force willing to take any sort of loss, seven people are going to get crushed effortlessly. The best they could do, and this assumes they have the support in the first place, is hide and call in reports and fire support similar to the Marines at Khafji.

Now, against er, “irregulars”, as was the case in the original inspirations, it’s a different story. Still implausible, but they’d likely be far less skilled, and more crucially, have a far more timid risk calculus. Which is to say, there’d be more pressure to just “give up” and loot an easier target rather than take huge losses for the sake of a victory. The historical record of militia shows that, in general, they’re much worse at attacking than they are defending.

But could one still make a good story out of either a semi-plausible or outright implausible version, against either type of opposition? Of course! As long as it was well-written and fit the tone of the overall work, any sort of setup can work very well.

Ok, so I have two pictures that sum up my constant challenge to turn “technical” writing into “descriptive” writing.

The challenge is how to turn this: 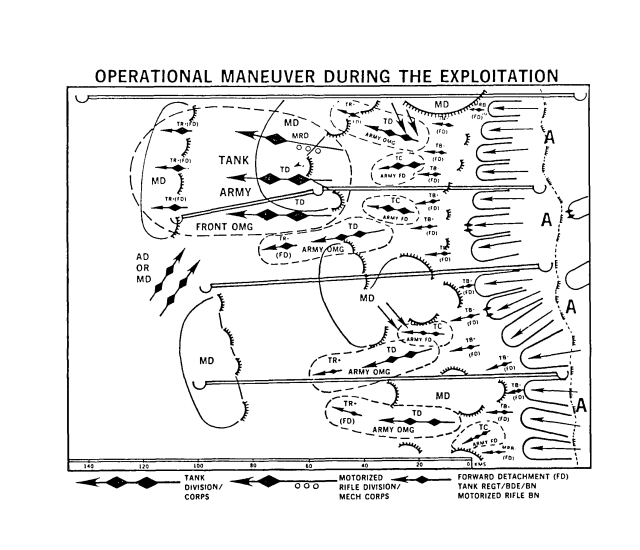 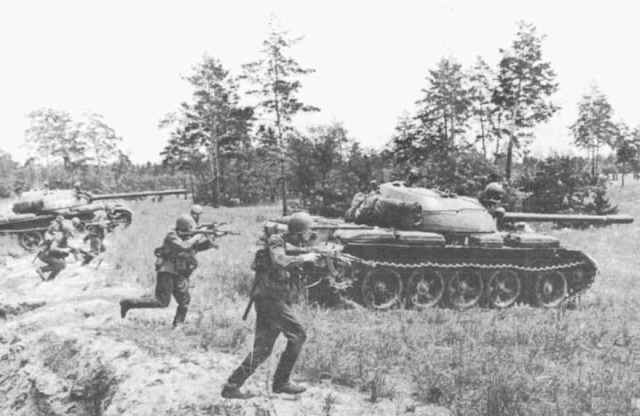 So, my insane, twisted mind is taking the playable characters of the heroic fantasy series Fire Emblem and forcing them to work as drilled soldiers in a more modern battalion. Trained in technologies, these confront a level of war they could not understand before.

There are roughly 500 playable characters across every Fire Emblem game[1]. Enough to fill a small-medium battalion. Several large problems are:

Another question mark is what the basic type of battalion it would be. A boring but effective plan would be using the healers as the basis for a medical unit and using the rest as just guards and clerks to support them. But since logic got thrown out, I might as well have them be a line unit.

A mechanized one, with the horse-mounted fighters as vehicle crews and the footbound ones as dismounts? Or a lighter one that takes advantage of their experience in less-developed conditions?

And finally, which of the heroic commanders would get to lead the whole unit?

[1]My count was preliminary and either ignored or double counted the same characters appearing in different games. But it’s around that number.

[2]This is actually clear. It’d be a conventional conflict against a powerful but not too powerful OPFOR.

I’ve been looking at surplus military manuals from various time periods to give me the important information of where a formation commander would physically be during a battle.

Obviously, the answer is “it depends”. Especially at lower levels, the rule of thumb (at least according to American military manuals) is “behind the lead subunit, so you aren’t at the very tip, but can still control the march and battle”. Of course, what the lead subunit is depends on the formation and the circumstances. The manuals themselves do not give a set location for where the command post should be (for very good reasons of both safety and flexibility), and throughout decades of major updates and technological changes, are adamant that the commander personally move often to the best location, which is frequently not the main command post.

Thus this gives me a feel for writing. The nuts and bolts of every specific engagement matter less than general details like where the commander would (in-theory) be. There are exceptions to the norm, for better and worse, which many of the manuals cover to their credit. Naturally, these won’t stop me from putting commanders into very weird situations, because I like weird.

It also doesn’t hurt that I’ve seen in my numerous forays into bad fiction examples of rather dumb commander placement, on all extremes. Many of which are not justifiable in either a tactical or literary sense.

And of course, pre-mechanized command is an entirely different story.

When looking around for new books to read, I remembered Tanya Huff’s Valor series, and got a new spin-off by, An Ancient Peace. Sadly, it wasn’t as good as the originals-my impression is that her heart just wasn’t in it. Or maybe my tastes have changed and it’s been too long since I read the original books.

Be that as it may, the books were little more than cheap thrillers with bad sci-fi tropes (apostrophe-ridden names, cliche alien design, etc…). But they were good cheap thrillers, and I bizarrely respected them more after seeing Huff’s background as a fantasy writer. She was not one with military experience, but was able to work around her weakness to an incredible degree.

How did she do that? By writing fantasy-adventurer situations with small groups and not conventional battles. The heroine takes part in exactly one big engagement, and it’s made deliberately short and vague before moving on to something she was more comfortable writing.  Such an admission of one’s own weakness is interesting and admirable, compared to numerous other writers who’ve overreached beyond their skills.